I would not call myself a ‘feminist’. I am a woman. I am a mum.  I have worked in the competitive corporate world.  And I also love fashion.  Whilst I think Karl Lagerfeld is a creative genius I sometimes question some of his statements.  But after seeing Chanel’s SS15 latest campaign to show support for the HeForShe campaign backed by Emma Watson, I applaud him for using the catwalk to raise an important issue.  Women’s Rights. 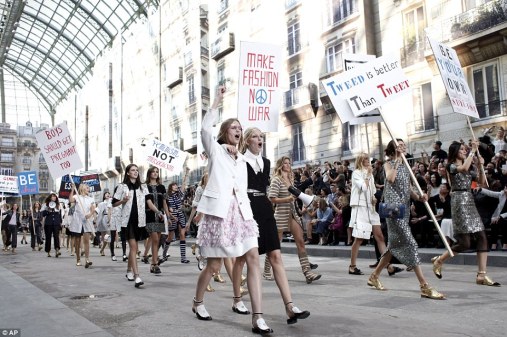 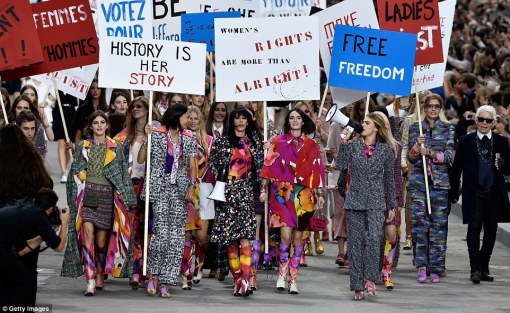 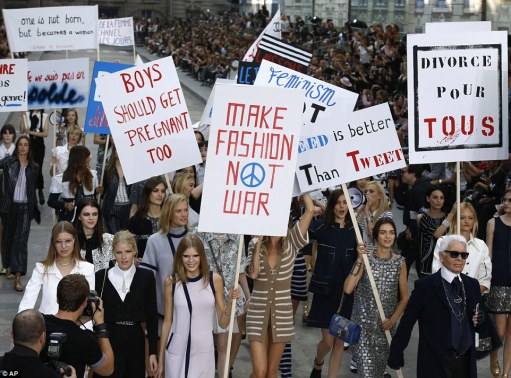 At a young age I experienced being a minority in a predominantly male dominated world.  I studied university as an engineer and was one of five girls in a class of 100 men.  Whilst my time at uni was challenging I found the drive and determination to complete my degree (and also met my now husband, who was also my best friend at uni and fellow engineer :).  After leaving Uni I joined the corporate world as a consultant for a large global firm, with whom I travelled the world and worked for large multinational corporations of all industries (from banking to consumer industry).   In all my experiences dealing with Executive Management (meeting with Board of Directors, CEOs) in all these companies it was very apparent that there are very few female in upper management.   Even at my global consulting firm there were very few female partners and Directors at the firm.  Until I joined UK Global Luxury brand Burberry. With a female CEO (Angela Ahrendts) and CFO (Stacey Cartwright) (at the time, in 2007) I was able to experience the difference working in a company with predominantly female executive managers and a balanced workforce.  Burberry was one of the few global retailers to ride through the GFC and experience enormous growth and profit, and I believe its success can be largely attributed to having a strong forward thinking women such as Angela Ahrendts leading the company.  Of course its success is also attributed to the creative genius that is leading designer Christopher Bailey, but both the designer and (then) CEO also worked well together under Angela’s direction. 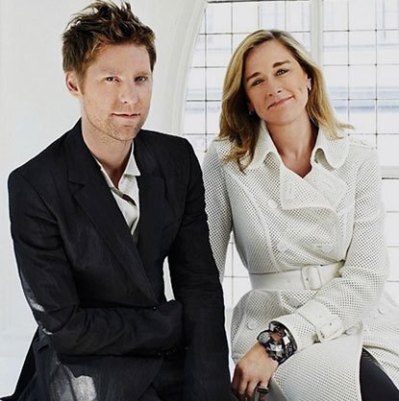 The company invested in its people, both men and women were offered flexibility in the workforce.  I knew a lot of colleagues/ friends who were mothers and worked part time, the staff were happy.  In marriage they say “a happy wife is a happy life”.  Well, I believe in business a successful company is one that invests in the well-being of its employees. After many great years working for Burberry in London my husband and I decided to return to Australia to start a family. We moved to Sydney and I gave birth to my son, and enjoyed the wonders of motherhood, and once he turned one I decided to return to the workforce and pursue my lifelong dream of working for Australia’s leading luxury retailer, David Jones.  And I did.  I worked at David Jones during the ‘re-launch’ of its e-commerce website, and went on to manage the website as its Website Manager.  But after a year of juggling with working a full-time job (and 24×7 role, I was the first point of call if there were any issues with the website), as well as raising my one year old son, I eventually had to give up my ‘dream job’ to be able to spend time with my son and husband.  It was a difficult decision that I struggled with for a while, but I no longer regret the decision as I have been able to re-connect with my son and spend more time as a family. 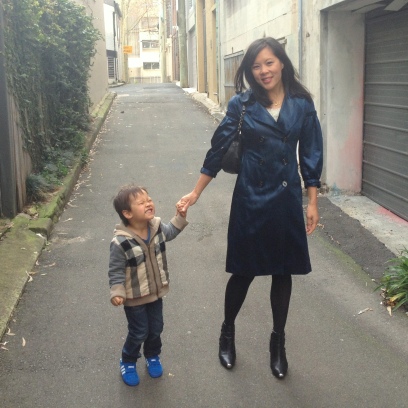 (Here are I am with my happy smiley son 🙂

I know many friends that also had to give up their jobs after motherhood due to the limited flexibility offered by their companies.   I admire women who are able to balance the pressures of working their 9 to 5 jobs and spending quality time with their families.   Burberry’s former CEO, Angela Ahrendts (who is now SVP of Retail and Online Stores at Apple) has three children and is still married.  I once read in an interview with Angela where she says “you can’t have it all and added that as far as she’s concerned, family comes first.”(Daily Mail UK) If only companies would offer more flexibility in the workplace, particularly to mums returning work, I believe the economy would improve significantly.  One of Australia’s largest banks (Westpac) is run by female CEO (and mother of four), Gail Kelly, and they offer a good flexible working environment to its employees. From the friends that I know that work there the staff are happy.  And the company’s results reflective of this (AU$3.62 Billion in the last quarter). Some of the most successful names in Australian Fashion today led by females.  Carla Zampatti (who founded her eponymous label over 40 years ago and is still Executive Chairman) is one of Australia’s leading brands, brands such as Zimmerman (founded by sisters Nicky & Simone Zimmerman) and Ellery (founded by Kym Ellery) continue to expand internationally.  And whilst Willow and Sass and Bide are no longer led by its female co-founders (Kit Willow) exiting last year and Sass and Bide (Heidi Middleton and Sarah-Jane Clarke who created the company left the company as Executives in June this year), these two Australian fashion labels were established and expanded internationally in the leadership of these female co-founders before they were probably faced with the challenges of working under a male dominated Executive Board. 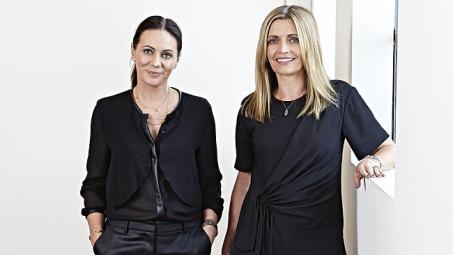 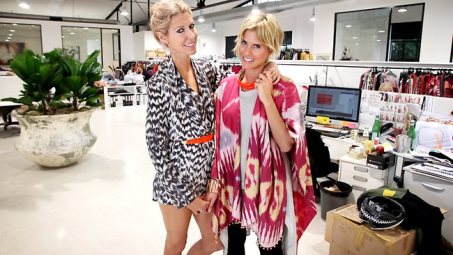 Maybe if we had more female CEOs & executive management in the retail industry Australian fashion would not be suffering and would be thriving and embracing globalisation, and rather than feeling threatened by international competition it should be looking to expand its business internationally. 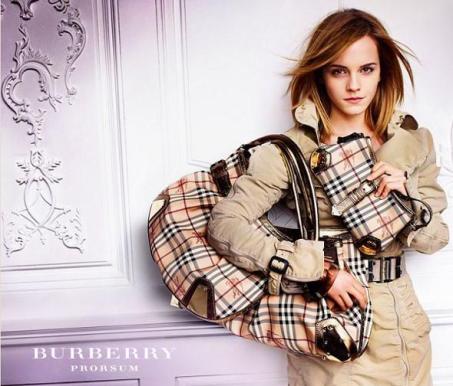 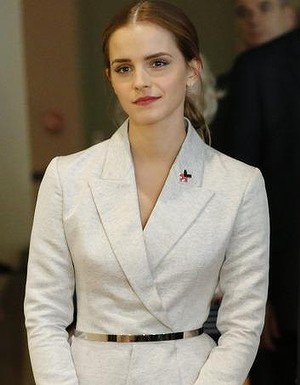 Have you ever struggled in the workforce? Do you find it hard juggling a work-life balance? Please share this with your friends, colleagues, sisters and mums.  Let’s continue to voice what Emma Watson so eloquently spoke at the UN General Assembly in NY earlier this week – “a campaign which calls on men to be advocates for women and “agents of change” in the fight to end gender inequality.”(Sydney Morning Herald).

4 thoughts on “Fashion has a voice”