Wishing you a happy, healthy & prosperous year of the goat, we look forward to the coming 2015 year and the exciting opportunities it has to offer.  The year of the horse was a great year for Jadorais, I was born on the year of the horse, so last year was a special year, and perhaps for this and other reasons I was inspired to get Jadorais back on track with my sisters, and we are looking forward to launching Jadorais.com this year.

With all the excitement of Chinese New Year, and the recent press of the New York Fall 2015 week, I thought I’d share with you my own excitement over the increasing number of successful, beautiful & talented Asian woman who are now influencing our world through fashion, arts & film.

In the mid 1980s there was a lot of anticipation when African American women started leading the fashion and beauty world, first with Vanessa Williams, the first African American Woman to win Miss America in 1984, and supermodel Naomi Campbell, as the first African American woman to appear on the covers of French, and British Vogue and Time and Tyra Banks following suit.  Almost thirty years on Vanessa Williams became a singer and an actress, Tyra Banks runs a successful TV show America’s next top model and Naomi is strutting the catwalks once again & looking more amazing than ever. 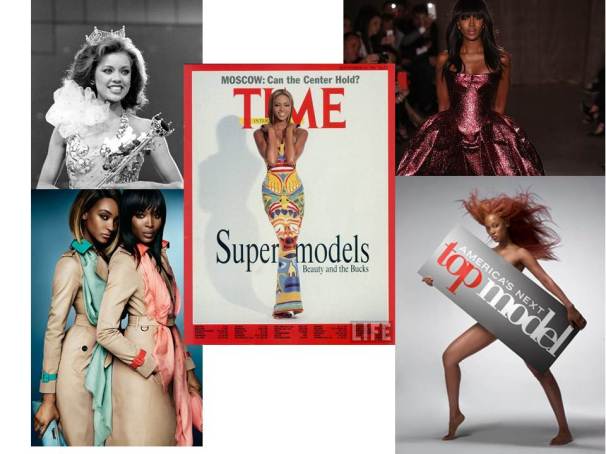 Above: Vanessa Williams winning Miss America, Naomi Campbell on the cover of NY Times,  Naomi Campbell closing Zac Posen’s show at NYFW 2015, Burberry SS15 campaign & Tyra Banks as America’s Next Top Model host. Together they paved the way for aspiring young women around the world, of all backgrounds and heritage to pursue careers in the fashion industry.

Thirty years on the anticipation continues as we’re finally seeing more Asian women appearing in fashion magazines and in the media.  Although there have been Asian models appearing on our catwalks over the years, the numbers of Asian models has been steadily increasing, and it has become more common to see both Asian models and film stars featuring in advertising campaigns. 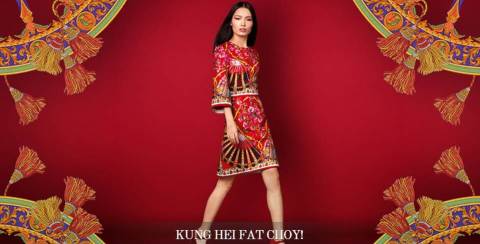 In Australia, one of our leading department stores David Jones appointed Jessica Gomes (born in Australia from a Portuguese father and a HK Chinese mother) as the face of their brand, following the footsteps of Miranda Kerr and Megan Gale and has led successful campaigns since March 2013.

Asian fashion bloggers have also been taking over the fashion scene, the ever-so-eloquent Suzie Lau (www.styleBubble.co.uk) British fashion blogger whose blog, Style Bubble, has become one of the most successful and widely recognised blogs of its type since it started in 2006, and has collaborated with Gap, Armani, Selfridges and Miu Miu.

Korean Born Australian blogger Nicole Warne has gone from starting a fashion blog (http://garypeppergirl.com) and vintage e-commerce site to collaborating with brands as a model, stylist, creative director and brand ambassador. In 2012, Nicole made history when she became the first blogger to walk the runway at Mercedes-Benz Fashion Week Australia.  Nicole has been on the cover of many fashion magazines and been involved in a number of fashion & beauty campaigns from Lancôme to Jean Paul Gautier.

California blogger and interior designer Aimee Song (www.songofstyle.com) has collaborated with and launched her own T-shirt label with her sister (Two Songs) and recently launched her own jewellery line.

Margaret Zhang, Australian born with Chinese Heritage, is the incredible fashion blogger of Shine by Three.  She manages to balance her professional career as stylist, writer, photographer and creative director whilst studying a Bachelor of Commerce/Bachelor & Law at The University of Sydney.

It is great to see these strong inspirational Asian women succeed in their chosen fields.  Their success stories continue to help inspire me & my sisters as we combine our own experience and passion for fashion and unique and beautiful designs to work together in developing Jadorais.

My sisters and I also come from a Chinese heritage.  We grew up in Brazil and lived in the US and UK before moving to Australia in the 1990s.  Although we have all travelled the world and gained experience in many different fields our passion for fashion has always remained strong.  Together, we are combining our passion for fashion and keen-eye for unique designs to launch a new and exciting e-commerce marketplace for emerging designers from around the world.  Watch this space as we follow our dream of bringing together beautiful designs from all over the world to your doorstep. 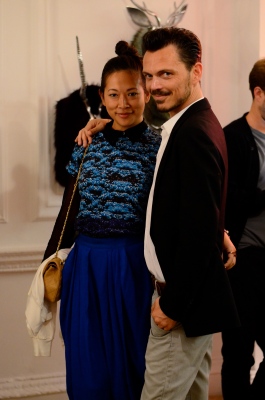 “Every great dream begins with a dreamer. Always remember, you have within you the strength, the patience, and the passion to reach for the stars” ~ Harriet Tubman.

Kong Hei Fat Choi, may you also reach for your dreams this 2015.  Follow Jadorais as we reach for our dream.